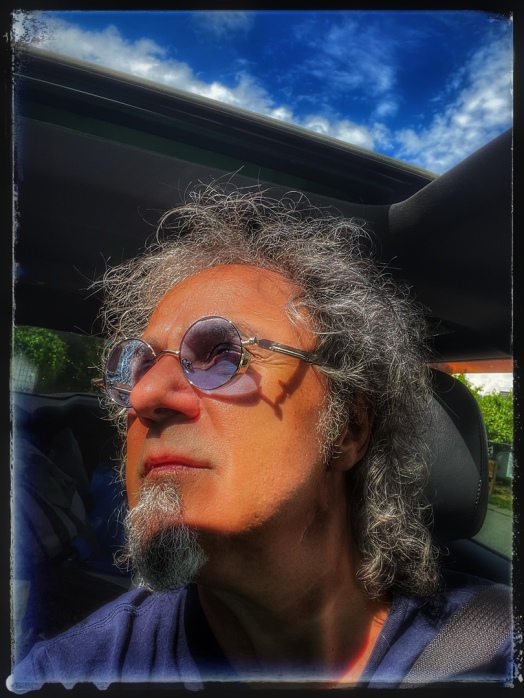 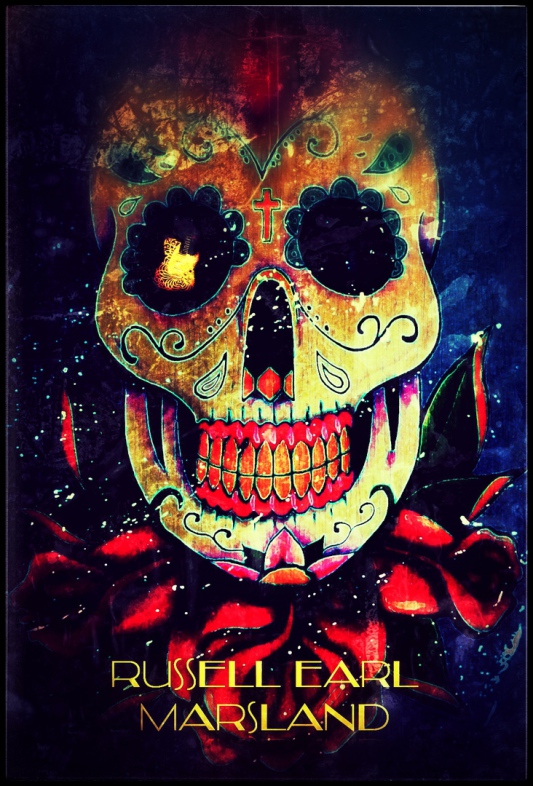 If This Guitar could only speak 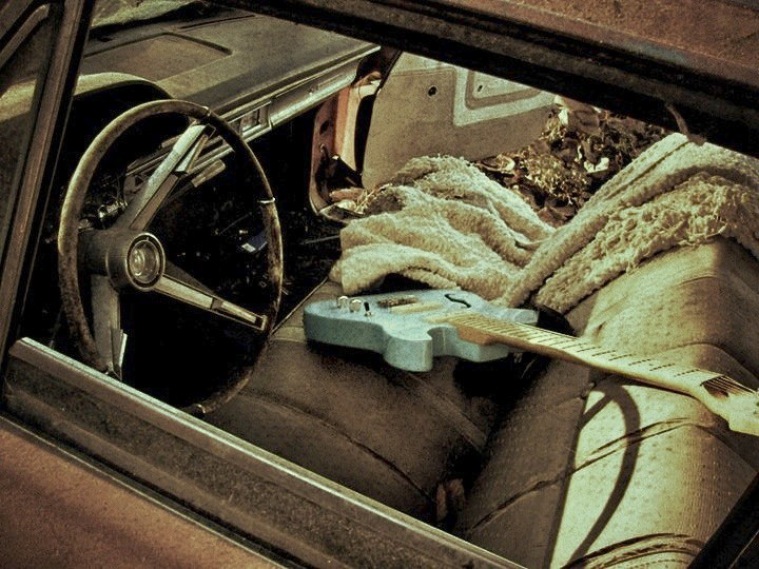 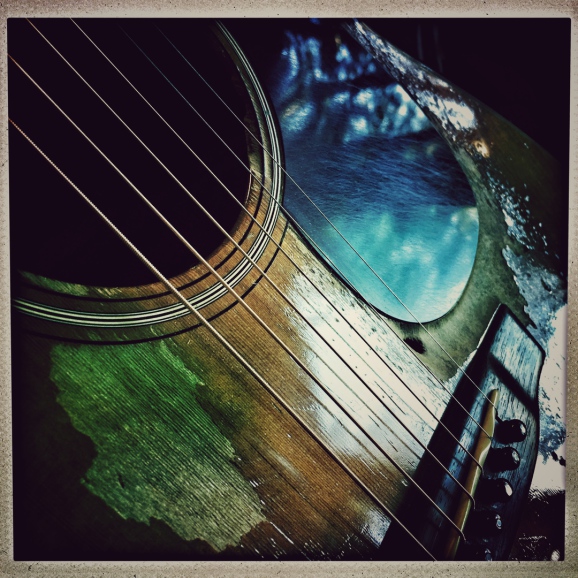 Lovestruck      "Celebrating the The music and Life of Stevie Ray Vaughan" 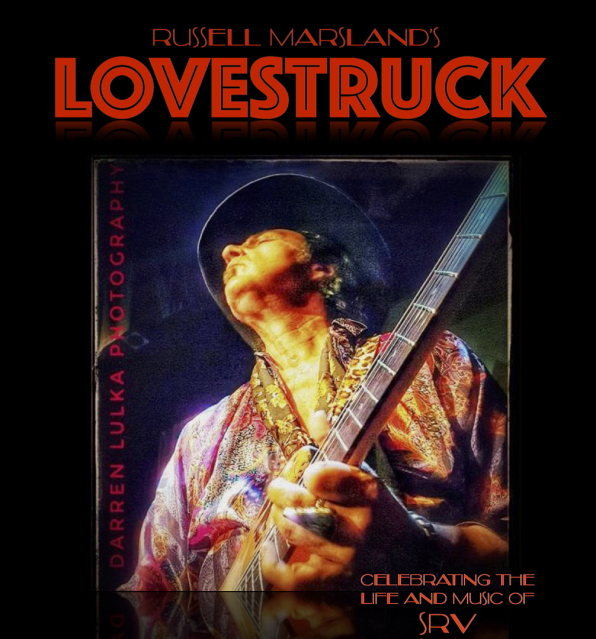 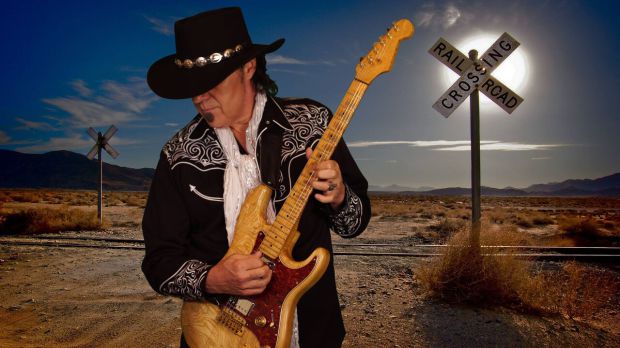 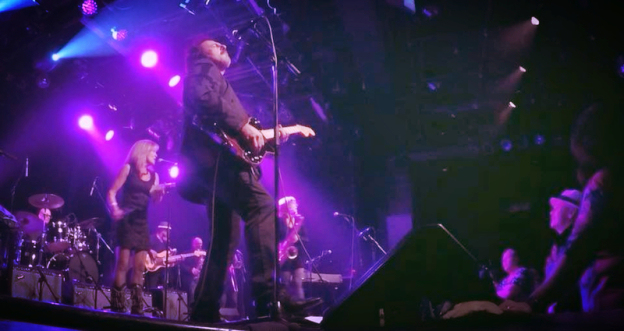 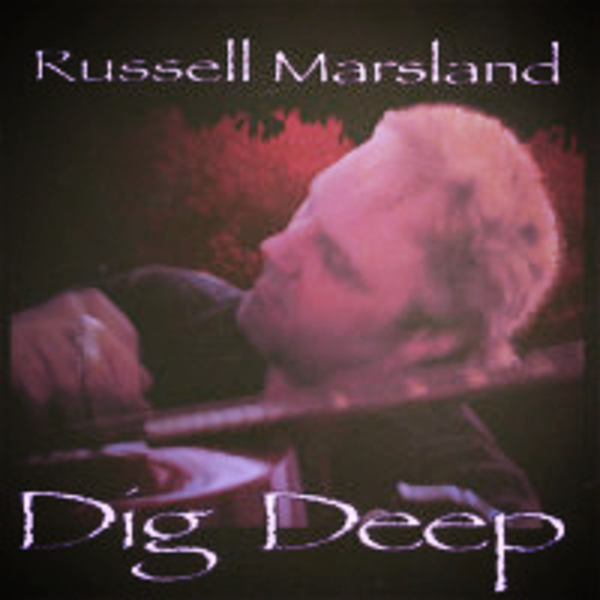 Near 80 Minute journey from Blues & Beyond!

Near 80 Minute journey from Blues & Beyond!

"Hardwired directly to his Soul!"

Russell has performed with hundreds of artists, and has shared the stage with the Allman Brothers, Chuck Berry, James Brown, War, Ray Charles, and Steppenwolf just to name a few!

"Jumpin' With The DUKE"